What does In-Sync Replicas in Apache Kafka Really Mean?

Kafka considers that a record is committed when all replicas in the In-Sync Replica set (ISR) have confirmed that they have written the record to disk. The acks=all setting requests that an ack is sent once all in-sync replicas (ISR) have the record. But what is the ISR and what is it for?

Let's start this article by refreshing the memory about ACK values in Apache Kafka, and how to set them.

An acknowledgment (ACK) is a signal passed between communicating processes to signify acknowledgment, i.e., receipt of the message sent. The ack-value is a producer configuration parameter in Apache Kafka and can be set to the following values:

How to set the Apache Kafka ack-value

Time to address; what is the ISR and what is it for?

What is the ISR?

The ISR is simply all the replicas of a partition that are "in-sync" with the leader. The definition of "in-sync" depends on the topic configuration, but by default, it means that a replica is or has been fully caught up with the leader in the last 10 seconds. The setting for this time period is: replica.lag.time.max.ms and has a server default which can be overridden on a per topic basis.

At a minimum the, ISR will consist of the leader replica and any additional follower replicas that are also considered in-sync. Followers replicate data from the leader to themselves by sending Fetch Requests periodically, by default every 500ms.

What is ISR for?

The ISR acts as a tradeoff between safety and latency. As a producer, if we really didn't want to lose a message, we'd make sure that the message has been replicated to all replicas before receiving an acknowledgment. But this is problematic as the loss or slowdown of a single replica could cause a partition to become unavailable or add extremely high latencies. So the goal to be able to tolerate one or more replicas being lost or being very slow.

When a producer uses the "all" value for the acks setting. It is saying: only give me an acknowledgment once all in-sync replicas have the message. If a replica has failed or is being really slow, it will not be part of the ISR and will not cause unavailability or high latency, and we still, normally, get redundancy of our message.

So the ISR exists to balance safety with availability and latency. But it does have one surprising Achilles heel. If all followers are going slow, then the ISR might only consist of the leader. So an acks=all message might get acknowledged when only a single replica (the leader) has it. This leaves the message vulnerable to being lost. This is where the min-insync.replicas broker/topic configuration helps. If it is set it to 2 for example, then if the ISR does shrink to one replica, then the incoming messages are rejected. It acts as a safety measure for when we care deeply about avoiding message loss.

Default minimum in-sync replicas are set to 1 by default in CloudKarafka. This means that the minimum number of in-sync replicas that must be available for the producer to successfully send records to a partition must be 1. 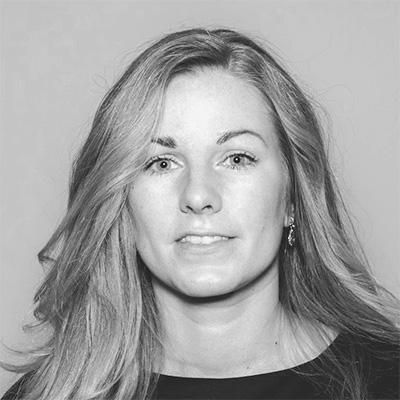